Kai gets his message noticed

A date has now been booked for the County Championship
Read More...


Winter County Squad (1st and 2nd Team including Juniors) is underway; dates and venues for  training sessions are as follows:

Additional training dates will be provided for the 2nd team after County Match Week in preparation for 2nd Team's  fixtures, which will be communicated to the team in due course.

Having got into a very favourable position after the 3 matches already played v Norfolk, Essex and Cambs & Hunts, Bedfordshire played wonderfully on Friday, 31st August at The Bedford GC to win the East Region Trophy. 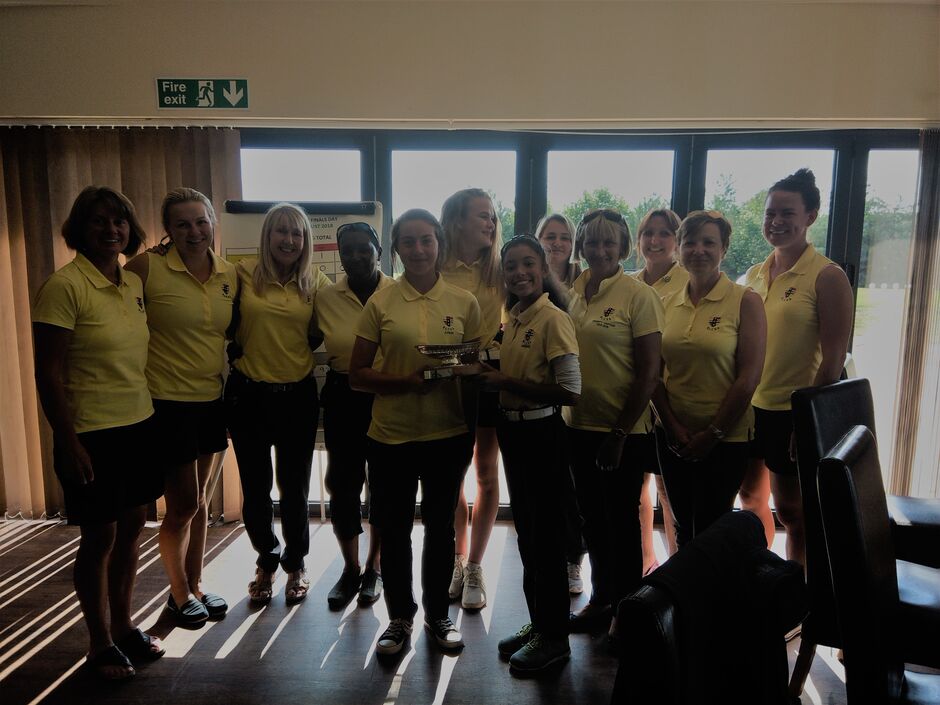 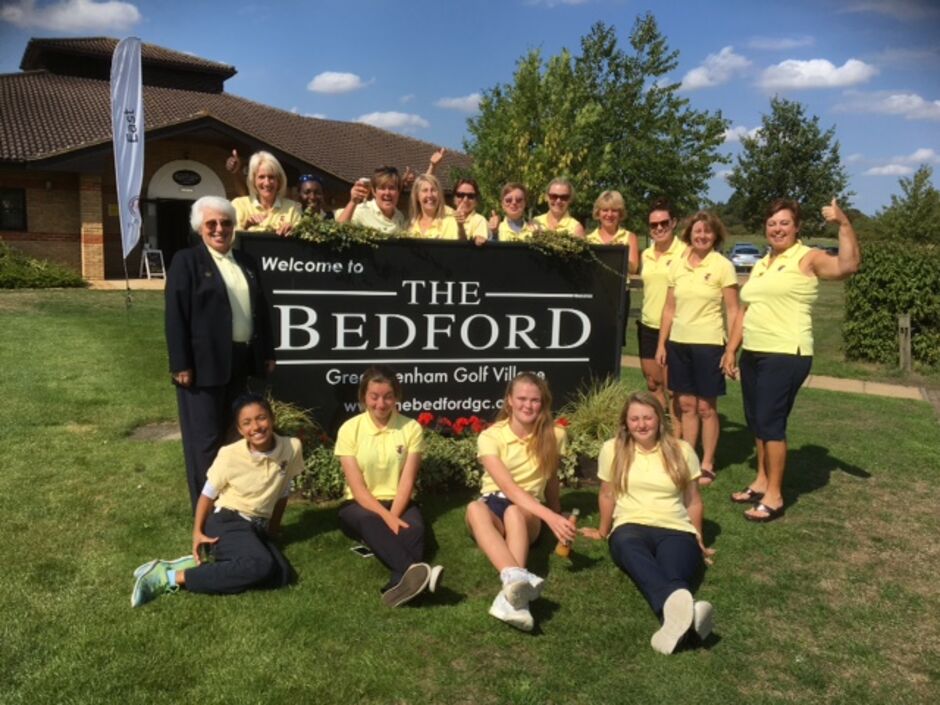 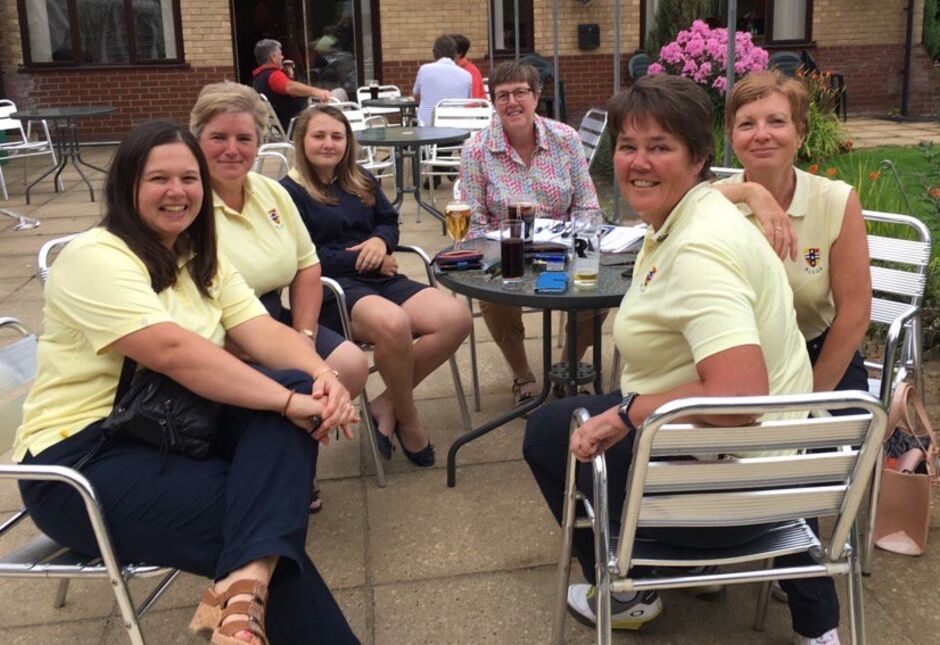 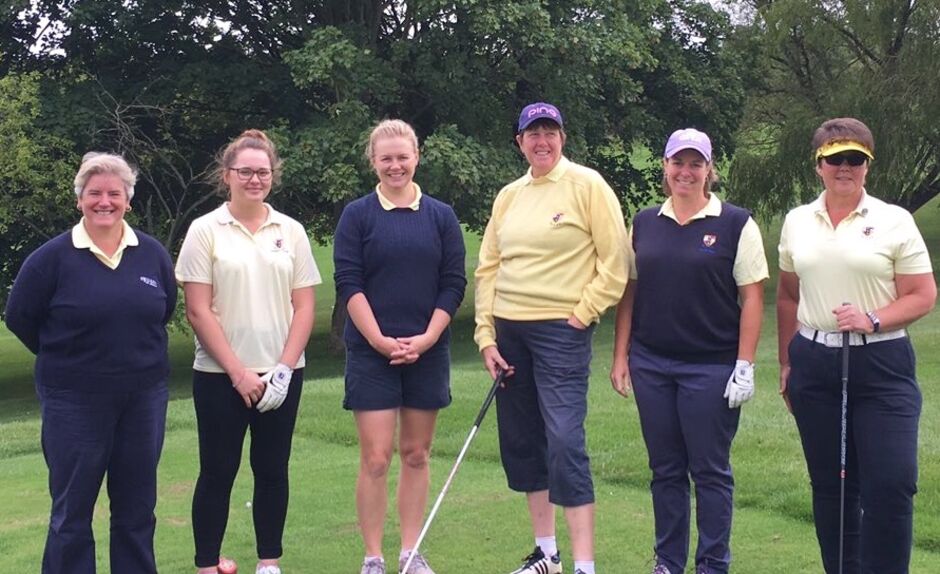 
• Teams of 6 players with maximum of 2 substitutes allowed for afternoon matches.
• Prior to County Match Week, a player nominated for the First Team (including reserves) is not eligible to play Second Team matches.
A player who was selected for the First Team and  played one full day in CMW can then still play for the Second Team that season.
Once a player has played on more than one day in CMW they are no longer eligible to play for the Second Team in that season.Penalty for breach of rule 2. If an ineligible player is fielded then it is automatic loss of the individual game(s) she plays.

• Matches to commence after each Counties Championship and 1st Team has been announced.
• Team sheets should be exchanged between the two Captains 15 minutes before first foursomes and first singles match is due to start,
and may not be amended thereafter.
• No caddies/trolley pullers.
• Buggies are allowed only in accordance with EWGA guidelines in the transportation policy and anyone requesting to use one
having the appropriate medical certificate.
• Distance measuring devices allowed but not mobile phones
• The highest number of team matches won will decide the winner. In the event of a tie, the highest number of games will decide the winner.
Should there still be a tie the Trophy to be held jointly.
• All matches to be played by finals day. Matches to be played as closely as possible to the following timetable allowing for Counties other fixtures:

1st Match – early July
2nd Match – mid – late July
3rd Match – early August
Finals – 28th August approximately
• £50 facility fee to be paid per County to the host club.
• Changing for evening meal as agreed each match.
• In the event of bad weather stopping play and it is not possible to resume within a reasonable timeframe for all matches
to complete then the match to be decided by the results on games already finished.