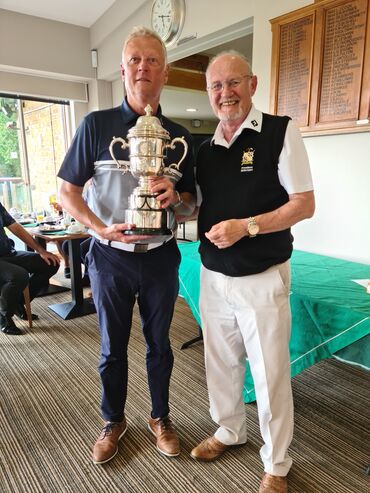 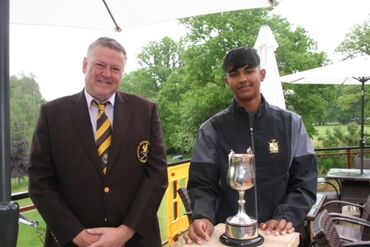 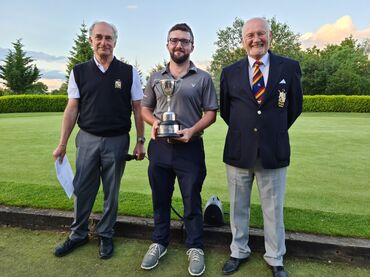 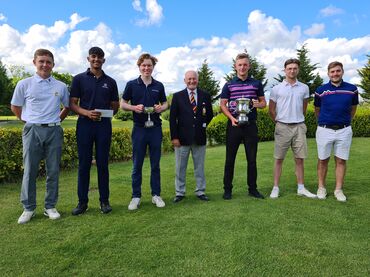 U18 Season opens in Norfolk

The U18 Team travelled to Barnham Broom GC on 22nd May for the opening fixture of the 2021 season against Norfolk and Suffolk.

History tells us that it is essential to get a good start in this league to avoid pressure in the later fixtures. We usually have home advantage in the first fixture but this year we had to rearrange that match because of COVID restrictions.

The whole team performed well and showed their determination until the last. The performances over the last few holes were superb with nobody letting the guard slip and ensuring that they came home with a result. This is a strong team which demonstrates not only personal desire to do well but also a collective desire to push forward, improve and assert the authority of the team. All of these players can do well individually but as a team we believe that they are better than the sum of the parts.

There were special individual performances on the day but we prefer to concentrate on the exceptional team performance. Defeating Norfolk (6.5-1.5) and Suffolk (5-3) puts Bedfordshire at the top of the group but there are still two matches to play. Still some work to do to get to a third final in succession.

Full results can be found here.